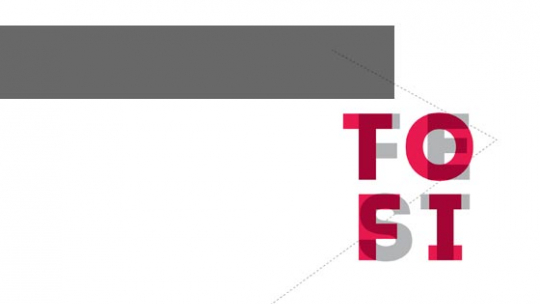 The International Film Festival "Tofifest" is a real fest for the cinema lovers. It is also one of the largest and the most interesting summer film events in Poland.

The Tofifest is sometimes called "the Polish Sundance". Among titles displayed during the review, there are films awarded in Berlin, Cannes and Locarno, as well as promising debuts.

Every year, several hundreds of movies are proposed for the festival, representing the cinematography from all over the world. Most of them are films which have never been shown in Poland, with an exceptional artistic value.

The "Tofifest" includes movie contests, panoramas of the national cinematography and thematic reviews and special presentations filled with movies, which - due to their independent, defiant character - have a little chance to be included in repertoires of commercial cinemas.

Each year, the jury composed of directors, critics and actors awards the best short and long movies, and grants the Zygmunt Kałużyński award, as well as the special prize. Winners will receive the Gold Angels and several thousands of euro to be shared among them. Also the audience chooses its own favourite.

The "Tofifest" consists not only of film screenings. It is also fun and entertainment in different forms. The film screenings are accompanied with concerts, poetry evenings, meetings with artists, exhibitions and multimedia activities. The festival is visited by special guests. The audience met, among others, with Emmanuelle Seigner, Jiři Menzl, Jim Sheridan and also with leading Polish actors and directors: Jerzy Stuhr, Janusz Gajos, Bogusław Linda, Anna Polony, Borys Szyc, Robert Więckiewicz and Marcin Dorociński.